July 07, 2019
It feels as though I've found my voice again, but I know I need to refine it's timbre and tone. Of late I've been writing draft after draft after draft of snippets of ideas and thoughts that warrant more exploration.
Today, I decideed to challenge myself to go out into the world and just write a few words about what I saw. It's been something I've struggled with all weekend, which I think is part of my own deep uneasiness about society and the state of politics in the world today.
Ahem...that can get me down another tangent. Today was the last day before I head back to work tomorrow and I needed to get on my bike and just experiece my city. I didn't want to push myself or get in a workout, I just wanted to see.
I pumped up my tires and hit the streets. I meandered past a garage sale where a LuluLarue consultant was making one last push to get rid of product. I saw gardens and cats on porches. I geared down and climbed up hills and ended up at Wapato Park.
You could say that I frequent Wapato, but mostly I just go to the dog park. Today I rode around the lake hearing snippets of relationshipconversations, seeing a fish gettting reeled in on a bamboo pole and smelling sweet honeysuckle blossoms. Young people roamed while playing the latest augmented reality game and family gatherings packed out from the picnic shelter.

My dear bike
On my way home, I cruised by FoodisFree central and waved at the chickens. I saw residents mowing their lawns and cats sitting on stoops.
Before turning home, I had to abide by my own inner rule to always try to buy lemonade from a stand manned by a child. 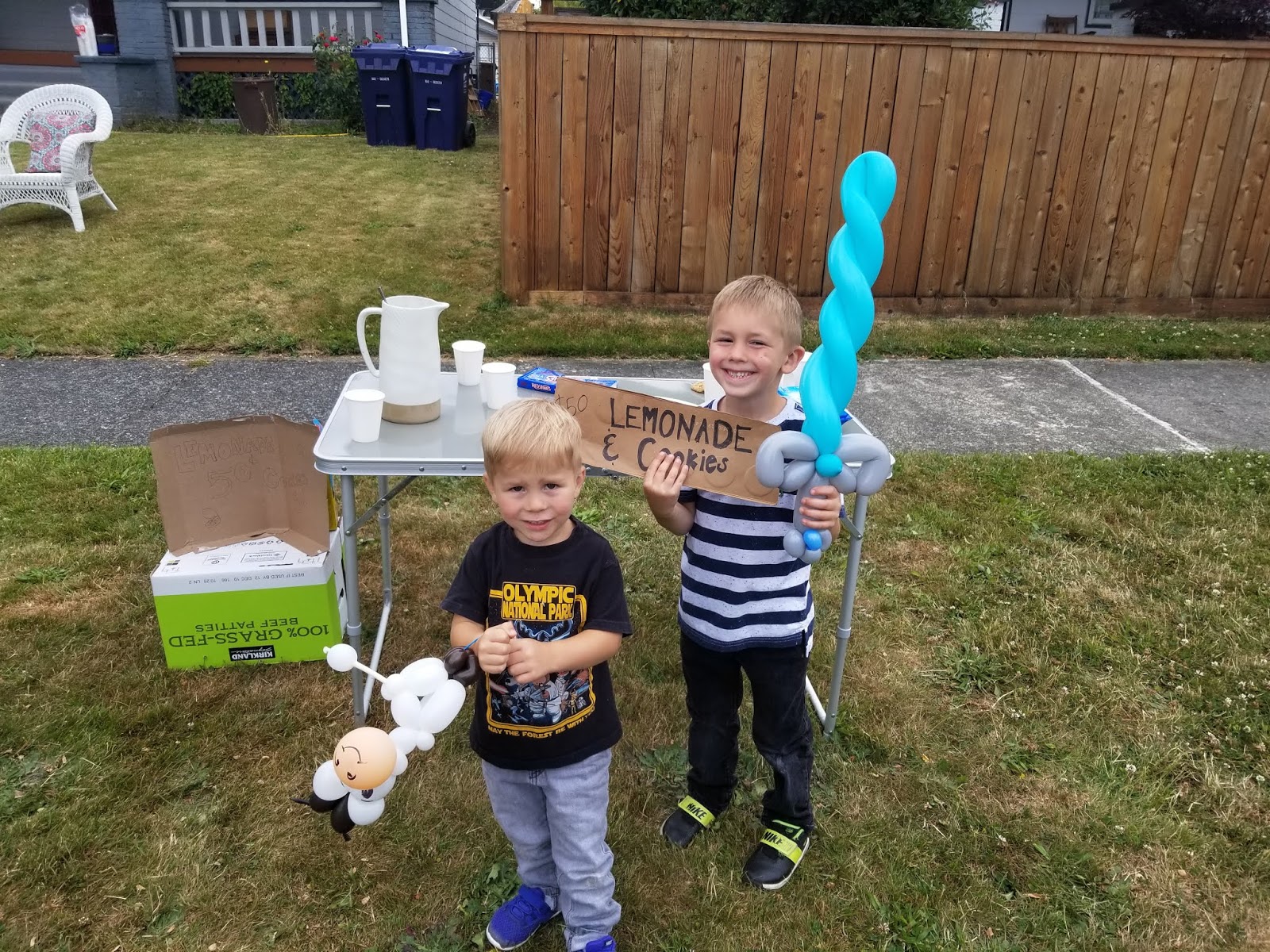 Lemonade is always better when sold by a child and I made the kids balloons and they knew exactly what they wanted. When I rode off, they already had their next customer.
And now here I sit, feeling like I need to enfuse more meaning into my words. But then I recall the nature of the void and hit publish because it's about the practice, not the product. 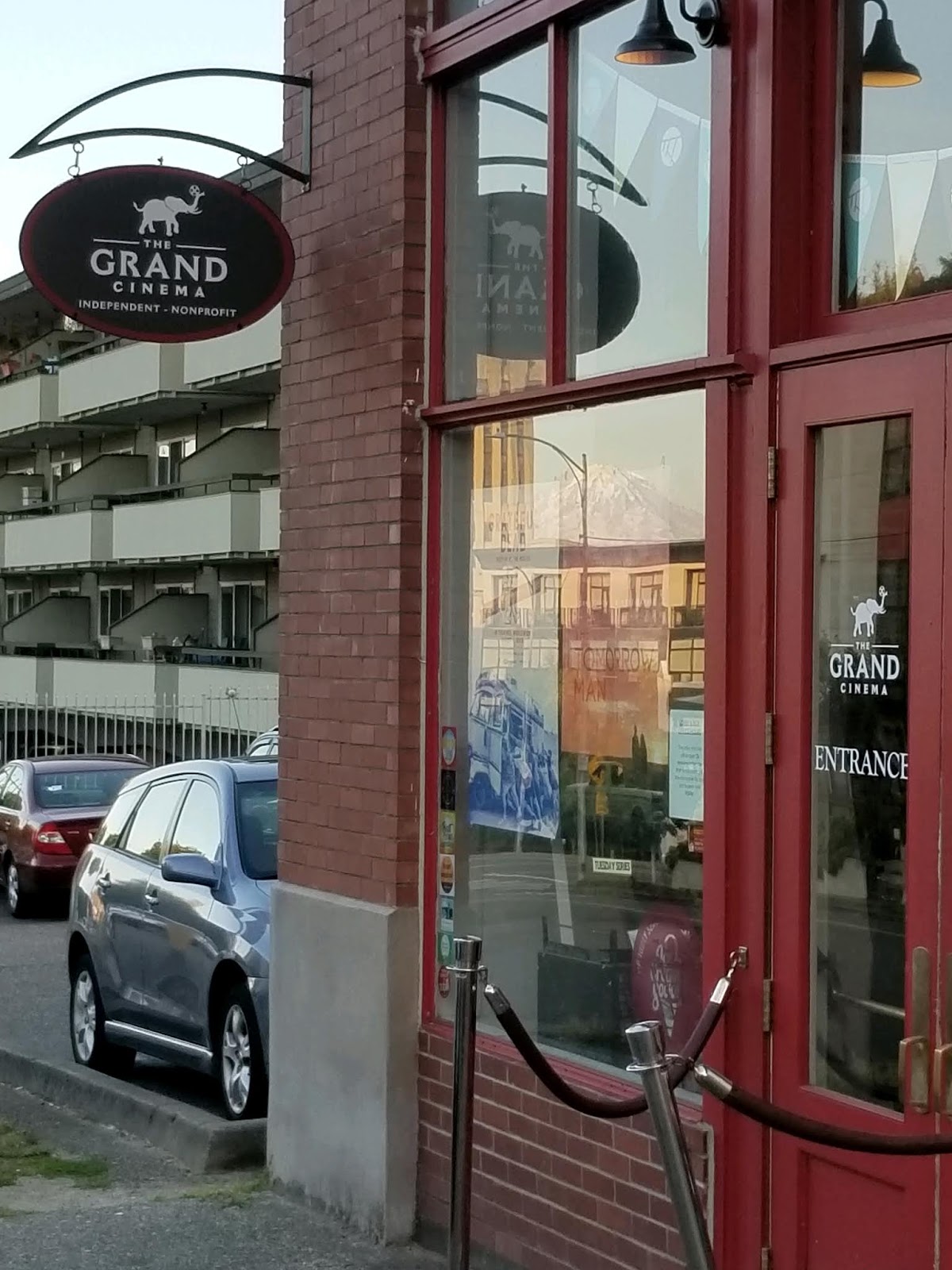